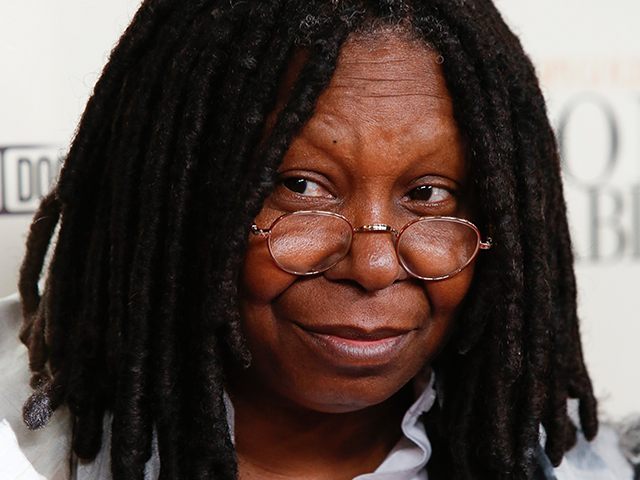 While the panel was discussing the concept of herd immunity, Goldberg said, “Yeah. I, you know, I know I’m —it’s— no. It doesn’t look good anywhere. You know what? I just the more he talks, the less I think he had it personally. That’s just me. That’s just me.”

Co-host Joy Behar said, “Me too. Me too. I’m starting to think that too, Whoopi.”

Goldberg said, “I’m starting to feel like, really? Because I just feel like, wait a minute. Five days? Five days? You’re the only person on the face of the earth, on the face of the earth, and if you are comparing yourself to Jesus, you know, you’re saying five days, that’s all it took, people have not been able to—still haven’t been able to get out of the bed. So I just —I don’t know. I couldn’t get the information. I just feel weird about it.”

Behar said, “I’m kind of agreeing with you.”

She added, “He’s a liar. His supporters will believe anything he says, anything.”

Goldberg said, “Because it’s hard to trust him, it’s hard to, like, go with it, and I hate feeling like.”

Your Guide to an Election Gone Bad

Trial of Russian in alleged bitcoin fraud to wrap in Paris

Your Guide to an Election Gone Bad

Trial of Russian in alleged bitcoin fraud to wrap in Paris

When It’s Time to Part Company