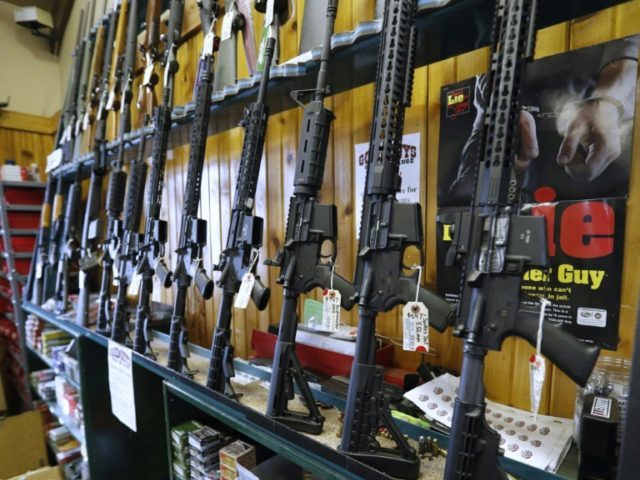 The White House is investigating the ATF’s decision to increase regulation on Q, LLC’s (Q) Honey Badger Pistol, and the agency is warning that other AR-15 pistols may be targeted as well.

Brietbart News reported that the ATF sent Q a Cease & Desist letter, dated August 3, 2020, announcing a reclassification of Q’s Honey Badger Pistol as a short barrel rifle (SBR). This means the pistol now falls under the purview of the National Firearms Act (1934), as do machine guns, suppressors, and SBRs.

The ATF letter noted that two other Q pistols–the Sugar Weasel and the Mini Fix–may also fall under NFA purview.

Q responded to the ATF by issuing its own letter, which began:

Q has ceased all production of the Honey Badger Pistol, and submitted a comprehensive letter to ATF and the Department of Justice stating why we disagree with this classification. Additionally, we have provided recommendations on how to address firearms already in circulation. Q is seeking solutions that best protect you, the individual, and Q’s distribution network from falling out of compliance with ATF regulations, and federal law. At this time, Q has not received and definite guidance from the ATF.

On Saturday the White House told the Washington Beacon that the administration would be looking into the ATF’s actions in order to ensure Second Amendment rights are not being violated.

The White House said, “The White House and leadership at the Department of Justice are reviewing this matter to ensure there is no interference with the ability of law-abiding citizens—including lawful firearms manufacturers—to exercise their constitutionally guaranteed liberties.”

Italian homes on sale for 1 euro are more than buyers...

Italian homes on sale for 1 euro are more than buyers...