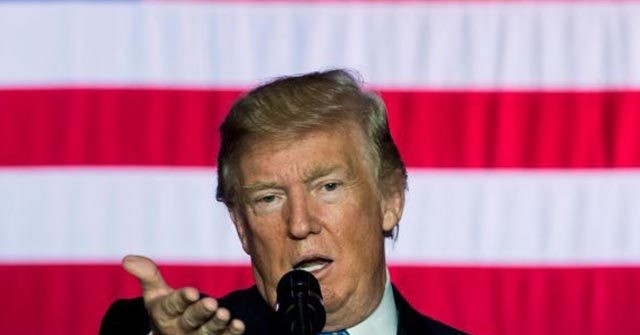 During this week’s broadcast of FNC’s “Sunday Morning Futures,” President Donald Trump argued House Speaker Nancy Pelosi (D-CA) was pushing the 25th Amendment as a means to oust a sitting president not because of him but so that, if elected, former Vice President Joe Biden could be replaced by his running mate, Sen. Kamala Harris (D-CA).

BARTIROMO: I have got to get your reaction to what Nancy Pelosi said this weekend. She is questioning if those steroid treatments that you were on — I know you’re not on them anymore — are influencing your decision-making.

And, on Friday, she raised the idea of a presidential succession bill to alter the 25th Amendment process. She wants Congress to be able to take out a president if they deem he is unfit.

Here’s Nancy Pelosi this weekend. I have got to get your reaction. Listen to this.

REP. NANCY PELOSI (D-CA): The 25th Amendment creates a path for preserving stability if a president suffers a crippling physical or mental problem and is un — quote — in the amendment — “unable to discharge the powers and duties of his office and transfers his powers.”

Specifically, Section 4 of the amendment empowers Congress to set up an independent body to confront such a crisis.

TRUMP: Well, I think she’s talking about Joe Biden, because, to be honest with you, he’s the one that’s got the problem.

And, obviously, it’s obvious to anybody that watches him speak. He’s the one that got — that has the problem. And they want to put a super radical left person in, like Kamala, who’s worse than — who’s further left than Bernie Sanders.

And that whole thing is breaking up now, because the left isn’t getting what they want. All of a sudden, they’re back into fracking and all the things that they talked about they wouldn’t do, and now they’re saying they’re going to do them. And the left is very unhappy.

And we have a long way to go, because, frankly, they interrupted it with the impeachment hoax and various other things.

But, no, I think she’s talking, and a lot of people think that she’s talking about Joe Biden, getting him out.

TRUMP: And, frankly, that’s — that’s the way I view it. I certainly view it that way.