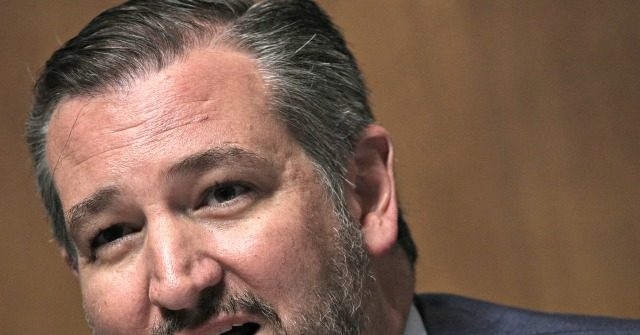 Cruz recalled warnings from Dr. Robert Epstein, a professor of psychology and researcher, of Google’s capability and intention to leverage its infrastructure to assist Joe Biden’s presidential campaign and Democrats, more broadly. He previously noted Google’s suppression of Breitbart News and other conservative news media across its search engine and digital properties as part of the company’s commitment to advancing left-wing ideology.

Cruz stated, “Dr. Robert Epstein, who’s a very respected psychologist, did an empirical analysis of Google in 2016. He concluded that manipulated and biased search results on Google shifted 2.6 million votes to Hillary Clinton. … Dr. Epstein is not a Republican. He is a liberal Democrat who voted for Hillary Clinton and openly supported her, but he nonetheless was outraged that a giant Silicon Valley company was putting their finger on the scale, and actively manipulating the election outcome.”