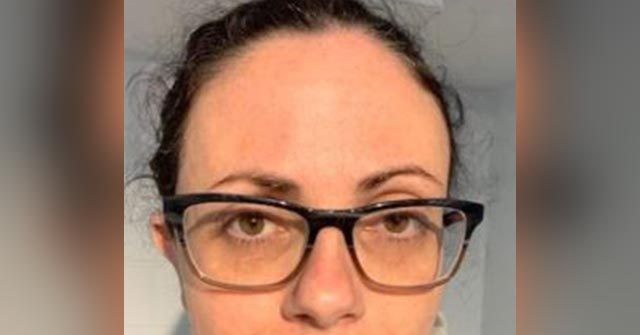 A school therapist lost her counseling license this week after she pleaded guilty to engaging in a sexual relationship with a student in Bergen County, New Jersey.

“Tara M. Cardinale, 40, who taught at New Alliance Academy in Paramus, agreed to the permanent revocation of her New Jersey license as a condition of her guilty plea in August to criminal sexual contact with a student she counseled,” according to NJ.com.

“Police were tipped off to the allegations on Dec. 29 and Cardinale was arrested on Jan. 10,” the NJ.com article said.

The teen, whom authorities identified only as “A.L.,” told police he went to her home twice, according to NorthJersey.com.

On one occasion, she did not allow him inside, Donatello told the court, but the two kissed by her door, and the teen later told police that he groped her. On a separate visit to her home, Cardinale invited the student inside, but he left when his mother alerted him that police were at his home investigating his contact with the counselor. He told authorities he and Cardinale would have had sex that night had he not been pulled away.

Cardinale formerly worked as a clinical social worker but since her license was revoked, she can no longer practice in New Jersey, according to officials.

In a statement, Attorney General Gurbir Grewal said Cardinale “engaged in sexual conduct with a teenager under her professional supervision, not only violating our criminal laws, but also committing an appalling breach of basic ethics and professional standards.”

Ex-US food inspectors warn UK to ‘not take our meat at...

New Hormel canned chili is made with the hottest pepper in...

Ex-US food inspectors warn UK to ‘not take our meat at...

New Hormel canned chili is made with the hottest pepper in...