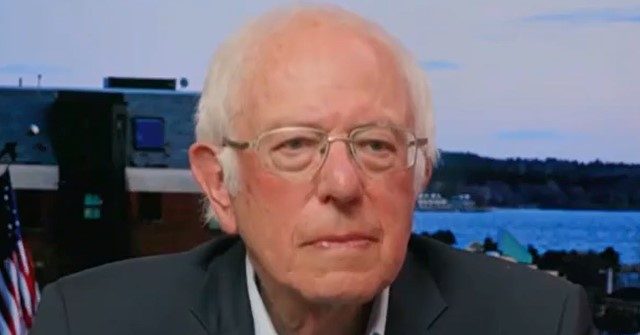 Sanders said, “Joe Biden and I have our differences of opinion. But there’s also — should be no difference of opinion that Joe’s proposals are pretty significant. And if adopted, raising the minimum wage to $15 an hour, lowering the eligibility age for Medicare from 65 down to 60, investing $2 trillion in transforming our energy system away from fossil fuel to combat climate change, they’re pretty strong. But after the election, after Joe wins, we will have our arguments. That’s called democracy.”