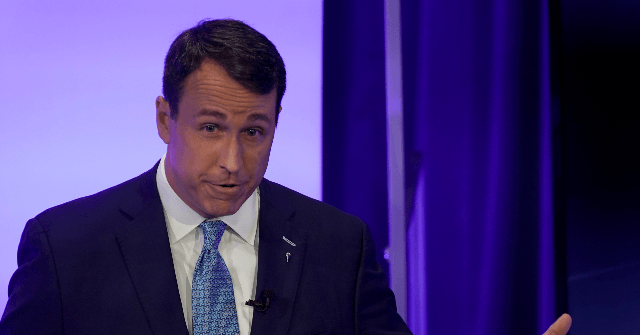 The National File reported on Wednesday regarding text messages with Arlene Guzman Todd, Cunnigham’s mistress and her friend:

In text messages, Arlene Guzman Todd tells her friend that her husband Jeremy Todd “was all suicidal and shit a couple of nights ago” and “Had a gun out.” Guzman Todd added, “I could not be bothered.” Guzman Todd then said that Cunningham mocked the potential suicide situation by telling her, “You’re going to be the best therapist ever at this rate. Sorry you’re having to deal with it.”

The United States Army Reserve is reportedly investigating Cunningham for having an extramarital affair, which is in potential violation of the Uniform Code of Military Justice (UCMJ).

Jeremy Todd said on his wife:

My wife carried me through. She is really the superhero in all this. The wives are the unsung heroes of the military, the spouses that deal with everything. Without good wives and family, I don’t think soldiers would be successful in their missions and everything they do.

Cunningham has continued to dodge questions about the affair.

🚨 CAL IS CAUGHT ON CAMERA by @MichaelWNCN

Repeatedly refers questions to his communications team and refuses to answer specifics on his affair with the wife of a combat veteran or the ongoing US Army Reserve investigation announced this morning. #NCsen pic.twitter.com/ks18hTWA9D

Joanna Rodriguez, a spokesperson for the National Republican Senatorial Committee (NRSC), said on Wednesday that Cunningham “Repeatedly refers questions to his communications team and refuses to answer specifics on his affair with the wife of a combat veteran or the ongoing US Army Reserve investigation announced this morning.”

Despite the scandalous reports about Cunningham and his affair, his campaign said that he will continue the race against Sen. Thom Tillis (R-NC).