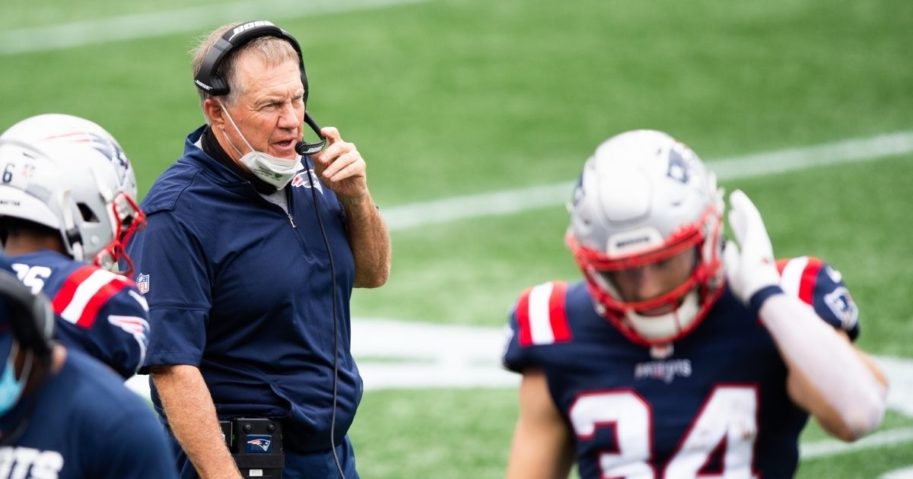 The NFL has postponed the Denver-New England game indefinitely due to another positive coronavirus test among the Patriots.

That game, originally scheduled for Sunday, had been moved to Monday night.

The latest result also endangers the Titans’ game with Buffalo (4-0) set for Tuesday night after it was moved from Sunday.

Titans vs. Bills rescheduled for Tuesday at @NissanStadium

Do you think the NFL is going to finish its season despite COVID-19?

This latest positive result puts their outbreak at four, according to the source who spoke to The Associated Press on condition of anonymity because neither team announced the latest results.

The Titans last played Sept. 27 because of an outbreak that has now reached 24. They’ve already had a game with Pittsburgh first postponed, then rescheduled to Oct. 25.

They sent out a statement saying they learned a staff member tested positive.

“We have temporarily closed our facility and are in communication with the league on the next steps,” the Titans said.