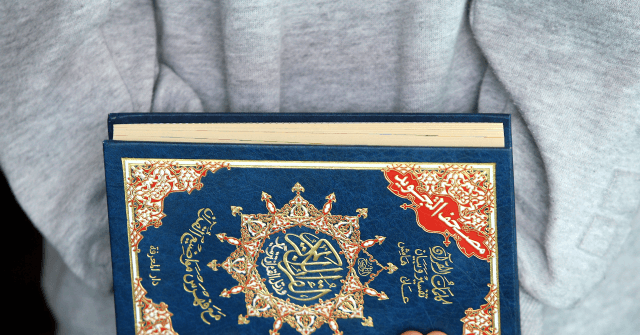 A 50-year-old imam is one of 65 men who have been placed into custody after French police conducted a large-scale operation in multiple cities aimed at tackling child pornography.

The imam is said to preach at a mosque in the department of Eure in the north of France, and was found in possession of more than 400 indecent images of children. He told investigators that he was simply “curious.”

In total, the operation saw 65 arrests carried out by the French Judicial Police’s Central Office for the Suppression of Violence Against Persons (OCRVP), with 220 officers taking part on the operation, LCI reports.

Investigators say that four of the suspects, who were monitored for an extended period of time online, have admitted to raping two girls aged 7 and 14 following their arrest. Two others are said to have worked in careers that brought them in constant contact with children, including a teacher.

French investigators were aided by the U.S. Federal Bureau of Investigation (FBI) and the agency’s computer software was used to help identify the men and their connection to child abuse websites. Around 50 mobile phones and 100 computers were seized in the raids.

The case comes just months after a Turkish migrant falsely claiming to be an imam was sentenced to six years in prison for sexually abusing several children in 2012.

The underage victims were sent to the man by their aunt for “purification”. The Turkish migrant sexually abuse the young girls but neither came forward until 2015.

Child abuse in France, particularly child prostitution, is a major issue in some areas of the country, such as the Paris no-go suburbs of Seine-Saint-Denis where up to a third of the children being abused are under the age of 15, with some as young as just six-years-old.