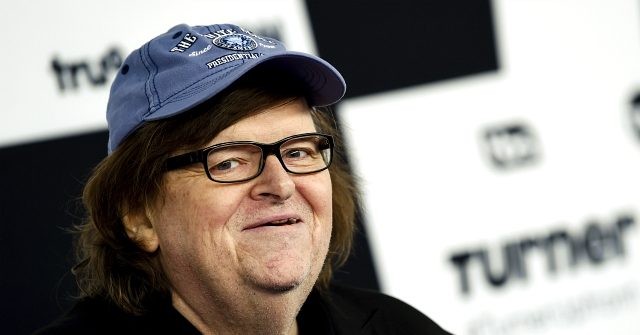 Liberal filmmaker Michael Moore said Sunday on MSNBC attempting to overturn Roe v. Wade, the Supreme Court case that ruled in favor of the right to abortion is an “act of violence.”

“These white men, Trump are committing the acts of violence and we need to see them as that,” he continued. “And I think that if we kind of wrap our heads around that and realize that we’re the majority, that Biden and Harris are out there and they are telling us that they are going to do things for the people. Don’t we all believe, first of all, just with the coronavirus that we’ll be in better shape come January? That at least there will be a plan and there will be action and we’re going to do what Germany did and these other countries did and get rid of this damn thing?”