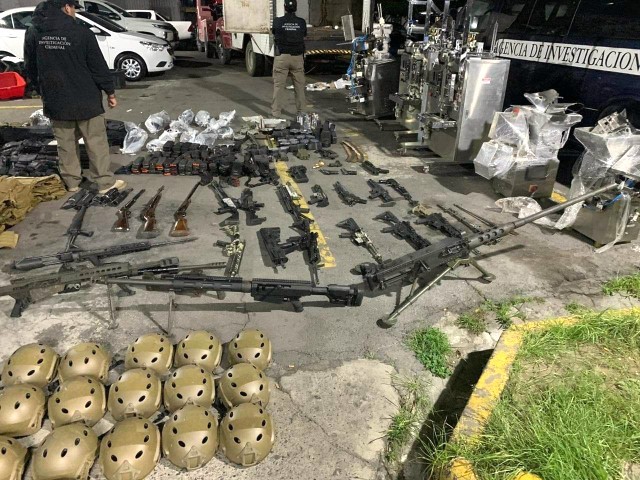 The raid took place this week in a rural area near Lagos de Moreno, Jalisco. Members of Mexico’s military forces arrived at the ranch and carried out the raid. Several suspected members of Cartel Jalisco Nueva Generacion (CJNG) fled the scene and eventually managed to escape. 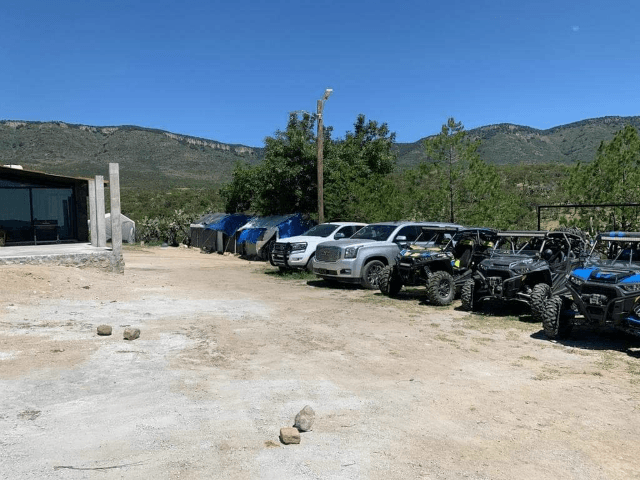 The ranch is believed to be the property used by the CJNG to film a series of propaganda videos depicting paramilitary shows of force. Those videos sparked controversy as they demonstrated assets rivaling the military. Mexico’s top military officials were forced to address them and tried to discount the advertised prowess of the criminal organization. 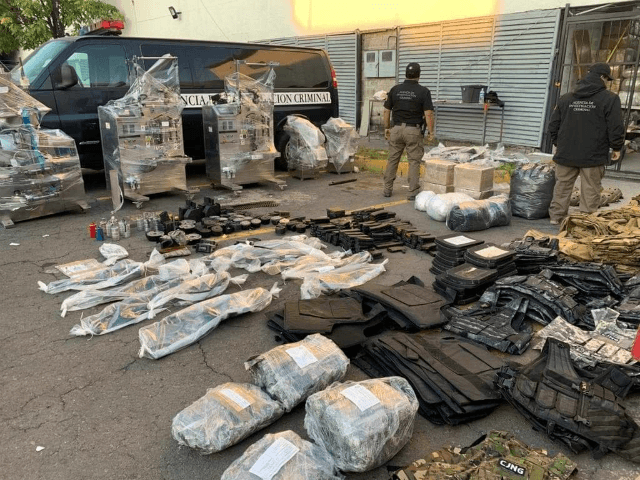 Once an offshoot of the Sinaloa Federation, CJNG has become one of the top cartels in Mexico by any metric. The CJNG is linked to the use of IEDs, car bombs, and at least one grenade attack on a U.S Consulate building.

Ildefonso Ortiz is an award-winning journalist with Breitbart Texas. He co-founded Breitbart Texas’ Cartel Chronicles project with Brandon Darby and senior Breitbart management. You can follow him on Twitter and on Facebook. He can be contacted at [email protected].

Brandon Darby is the managing director and editor-in-chief of Breitbart Texas. He co-founded Breitbart Texas’ Cartel Chronicles project with Ildefonso Ortiz and senior Breitbart management. Follow him on Twitter and Facebook. He can be contacted at [email protected].