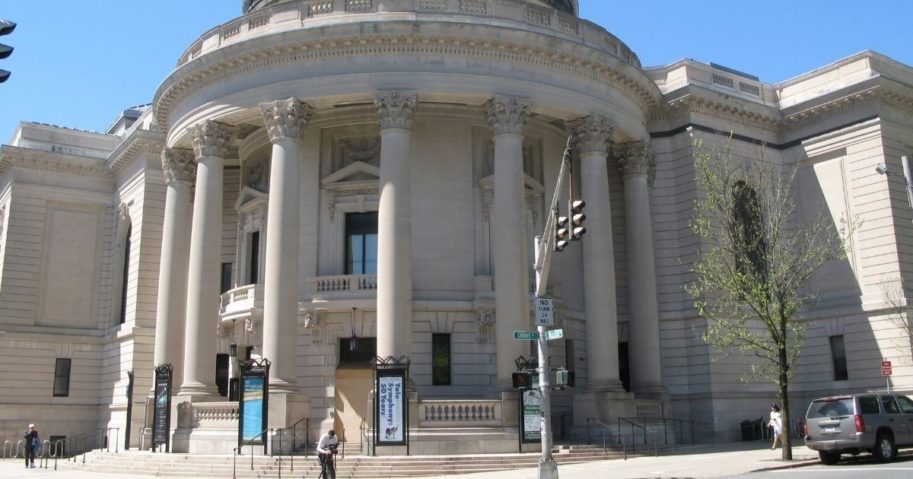 The Department of Justice has file a bombshell anti-discrimination lawsuit against Yale University, alleging that the institution engages in “racial balancing” and imposes race-based penalties against some applicants.

According to the lawsuit, racial discrimination against applicants has been happening for at least 50 years.

“The complaint alleges that Yale discriminated against applicants to Yale College on the grounds of race and national origin,” a department statement reads, “and that Yale’s discrimination imposes undue and unlawful penalties on racially-disfavored applicants, including in particular most Asian and White applicants.”

The racial penalties appear to be part of an alleged scheme by the university to ensure the ethnic diversity of admitted applicants stays within certain thresholds.

For African-American applicants, the annual percentage accepted was strictly kept “within one percentage point of the previous year’s admitted class,” the lawsuit states.

The worst of Yale’s alleged discrimination appears to be targeted toward white and Asian applicants.

“The Justice Department found Yale discriminates based on race and national origin in its undergraduate admissions process, and that race is the determinative factor in hundreds of admissions decisions each year,” the DOJ release states.

“For the great majority of applicants, Asian Americans and Whites have only one-eighth to one-fourth of the likelihood of admission as African American applicants with comparable academic credentials. Yale rejects scores of Asian American and White applicants each year based on their race, whom it otherwise would admit.”

Should race be a factor in the college admission process?

This is a whopping accusation — in a competitive process where fractions of a GPA point can determine acceptance or rejection, Yale is allegedly putting students to a standard that is out of their control.

The DOJ is also claiming that the bias is so strong, it can decrease some applicants’ chances by a factor of eight.

While the Supreme Court has ruled that colleges that receive federal funds are able to consider students’ race in some circumstances, along with a number of factors, the Department of Justice discovered that “Yale’s use of race is anything but limited. Yale uses race at multiple steps of its admissions process resulting in a multiplied effect of race on an applicant’s likelihood of admission. And Yale racially balances its classes.”

The lawsuit alleges Yale’s actions violate Title VI of the Civil Rights Act of 1964, a “cornerstone” civil rights law that states, “No person in the United States shall, on the ground of race, color, or national origin, be excluded from participation in, be denied the benefits of, or be subjected to discrimination under any program or activity receiving Federal assistance.”

Yale University president Peter Salovey roundly rejected the accusations of discrimination, vowing the school would continue to create a “diverse and vibrant” environment.

RELATED: Teen Reportedly Arrested After Not Wearing a Face Mask While Having a Panic Attack

“Yale does not discriminate against applicants of any race or ethnicity,” Salovey wrote in a letter to “members of the Yale community.”

“Our admissions practices are completely fair and lawful. Yale’s admissions policies will not change as a result of the filing of this baseless lawsuit.”

Salovey confirmed the university would be fighting the accusations in court and would continue with business as usual.

Unfortunately, for some hardworking students, this means that the color of their skin could be a bigger factor on their Yale application than anything they did in school.