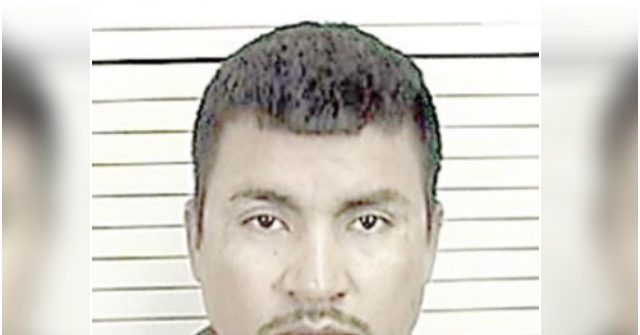 An illegal alien has been sentenced to more than six years in federal prison for trying to pay a child for sex in Camden County, Georgia.

As part of the conviction, Herndandez must register as a sex offender and serve ten years of supervised release after completion of his prison sentence if he is not deported by the Immigration and Customs Enforcement (ICE) agency before then.

Alvaro Hernandez was enjoying his illegal access to the American dream, living and working in rural Georgia, when he tried to pay for sex with someone he believed was a child. Our law enforcement partners helped protect our community from this predator by intercepting him during the perverted attempt.

According to court records, Hernandez was arrested in a child sex sting in April 2019 after messaging on the internet with a person he believed was 14-years-old. In the operation, Hernandez was offered sex for money by the 14-year-old and drove to a residence in Pierce County, Georgia, where he thought he would be meeting the minor.

Ten other men were arrested in the sting.