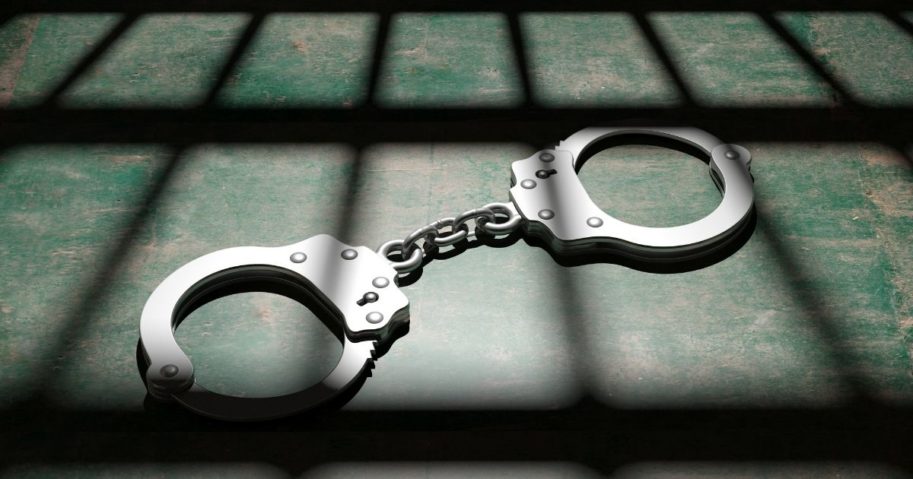 Federal officers arrested 25-year-old Fernando Olea-Prado, leader of the Sureños gang, on Oct. 1 in Corona, New York, according to an ICE statement.

“Where is the concern for the safety of the citizens that these local politicians were elected to protect?” ICE New York field office director Thomas R. Decker said.

“It’s reprehensible that local politicians passed a law that allows a twice-removed, violent street gang member to be released from custody to commit more violence in this city.”

Olea-Prado was deported twice in August 2013 for illegally entering the United States.

Although ICE placed a detainer order on Olea-Prado, he was released by local law enforcement.

Are you in favor of sanctuary policies?

“When you have a criminal alien, like Olea-Prado, who flouts U.S. immigration laws, coupled with his gang membership, and the safe haven granted by local politicians, it creates a dangerous situation for New York City residents,” Decker said.

Olea-Prado remains in ICE custody pending an immigration judge’s ruling on his removal.

ICE did not respond to the Daily Caller News Foundation’s request for comment.

Content created by The Daily Caller News Foundation is available without charge to any eligible news publisher that can provide a large audience. For licensing opportunities of their original content, please contact [email protected].