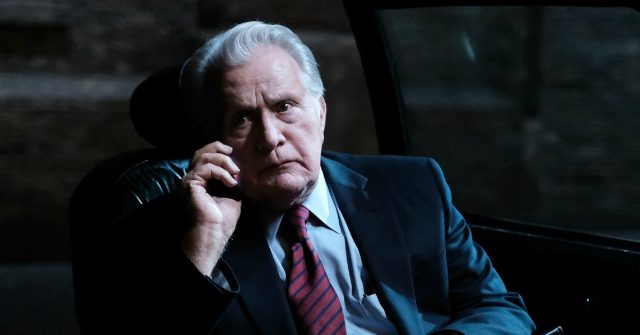 HBO Max has revealed the first trailer for the eagerly anticipated cast reunion of The West Wing. As part of the marketing push, the streaming service is also spotlighting Michelle Obama’s When We All Vote initiative, which is courting young voters and promoting vote by mail.

The reunion, which debuts October 15, features many of the show’s original cast members, including  Martin Sheen, Allison Janney, Bradley Whitford, Dule Hill, Janel Moloney, and Richard Schiff. The show will feature a performance of a new “episode” written by Aaron Sorkin.

In the trailer, Allison Janney’s White House press secretary C.J. Cregg says, “Freedom is the glory of God, democracy is its birthright, and our vote matters.”

The show will function as a benefit for When We All Vote. Michelle Obama will be among the guest stars for the evening, along with President Bill Clinton, Hamilton star Lin-Manuel Miranda, and Samuel L. Jackson. Elisabeth Moss, who played the first daughter in the original NBC series, will also put in an appearance.

The West Wing is the latest Hollywood cast reunion designed to help Democrats in the November election. Other recent and upcoming reunions include Veep and the movies The Princess Bride and This Is Spinal Tap.