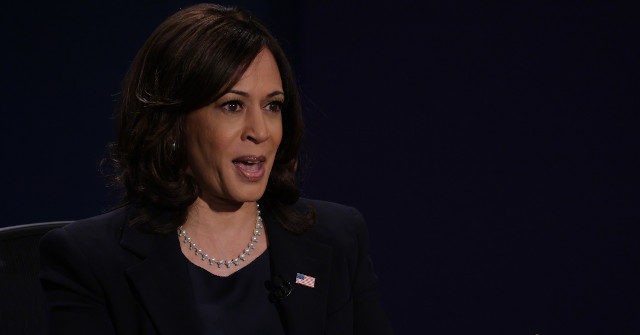 According to statistics revealed by Sentier Research, the median or average-income family has seen their annual income grow by about $5,000 since Trump took office.

Working-class Americans are also experiencing wage gains under Trump’s economy for the first time in a decade, and most Americans got a tax cut as a result of Trump’s tax reform.

“Families near the bottom of the income and wealth distributions generally continued to experience substantial gains in median and mean net worth between 2016 and 2019,” says the report, titled “Changes in U.S. Family Finances from 2016 to 2019: Evidence from the Survey of Consumer Finances.”