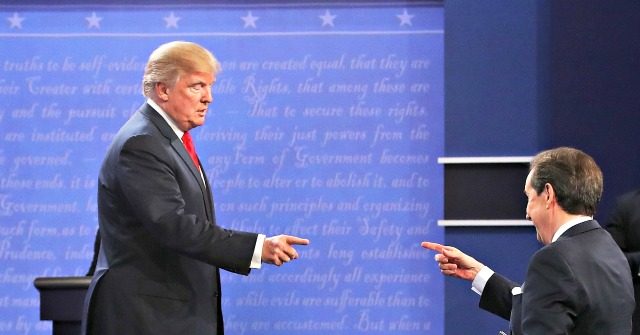 President Donald Trump criticized Fox News on Friday in some of his sharpest rhetoric to date, noting that the network was “no longer great” in 2020.

The president said that Fox News was sharply different in their coverage during the 2020 election compared to the network in 2016 when he ran against Hillary.

Levin, who has a weekend program on Fox News, noted that he would probably get some phone calls from Fox News executives to complain about Trump’s comments.

“I say it on Fox. I don’t care,” Trump replied. “What difference does it make at this point?”

“You have such an incredible audience. So I can tell them about Fox being a big obstacle,” said Trump. “It’s a problem. Fox is a problem.”

Trump admitted to Limbaugh that he would continue to deal with Fox’s more critical tone toward his presidency.

The president blamed the network’s more critical tone toward him on former Speaker Paul Ryan, whom they hired to sit on the company’s board.

“When Roger Ailes ran Fox, I mean, Roger had a very strong point of view. It’s totally gone,” Trump said to Limbaugh. “And I think it’s influenced by Paul Ryan.”

Trump said that Fox News should spend more time defending him, but instead chose to imitate networks like CNN and MSNBC.

He clarified that Fox and Friends was still “terrific” and that late-night hosts Sean Hannity and Laura Ingraham were still “great.”

Trump said that host Tucker Carlson “has his moments” but was “pretty good.”