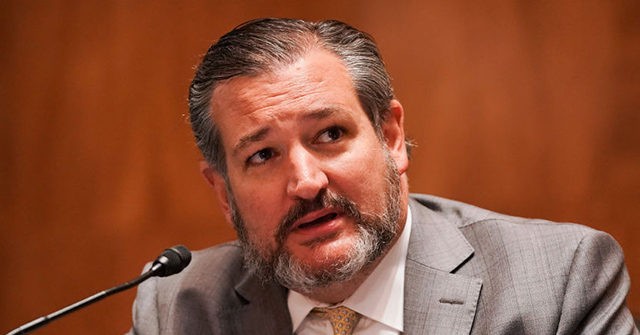 Senator Ted Cruz (R-TX) said on NBC’s “Meet the Press” that the range of possible outcomes in the upcoming election is wider than it has been in his lifetime.

Cruz said, “I think there’s an incredible volatility in politics right now. The delta between possible outcomes is as wide as I have ever seen. So I said, ‘Look, I think there’s a scenario, I believe President Trump can win.’ In fact, I believe he could have a significant victory, and Republicans could take both Houses of Congress. But I also think it’s possible that we see a Democratic sweep where they win everything, and it is a victory of Watergate proportions. And I don’t recall an election in my life with the spread, the delta between those two possible outcomes this close to an election being that wide.”

He continued, “I think the outcome really turns on two things, number one, it turns on optimism. If people are optimistic and hopeful about the future, if they’re going back to work, that will be a factor and very good election for Republicans. If they’re pessimistic and depressed and hopeless, that will help the Democrats. Number two, turnout: As you know, historically, we have two kinds of elections, persuasion elections and turnout elections. Persuasion election — you’re fighting over a small band of voters who are in the middle, undecided. Turnout elections, both sides are trying to turn out their base. I think this is a turnout election. I think the hard left is showing up no matter what. They hate the president. The big open question is, does everybody else show up? I hope they do. I’m working hard to turn everybody out. If people turn out, it will be a good election. If people stay home, demoralized, that’s how we get into a terrible election.”

Traditional America Values CAN be Reinstated and Preserved – But Only...